The valley used to be strategically relevant due to its position strictly connected to France. Mainly due to World Wars, a huge quantity of mule paths were made across the valley climbing op to of 3000 m elevation. Barracks were present anywhere and are still visible. Donkeys, mules and cableways were used to carry materials wherever necessary. During World War the Second also some off road vehicles were used.
It is still possible to see a variety of underground facilities, ruins of barracks and what remains of the old cableways. Mule paths have become enjoyable ways of making comfortable trekking.

After the end of the World War the Second Italy, as a looser, was compelled to take away form the borders any military installation. This explains why none of them are still being used and all of them are abandoned since decades. 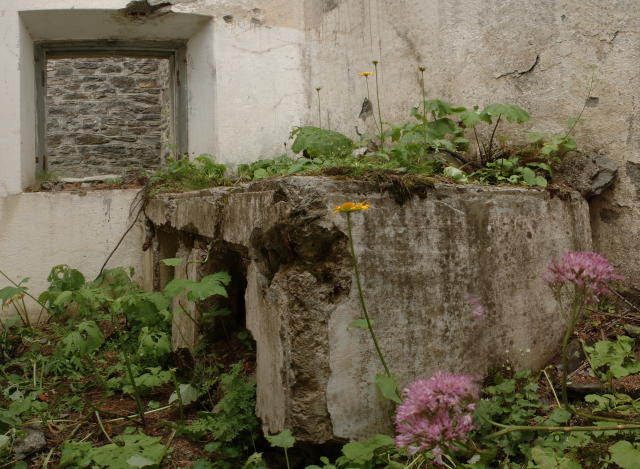 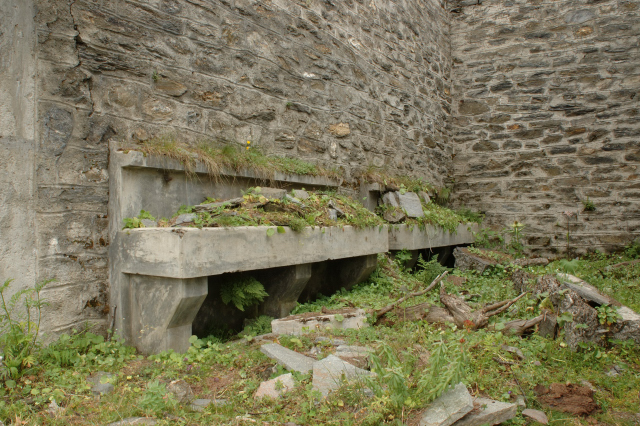 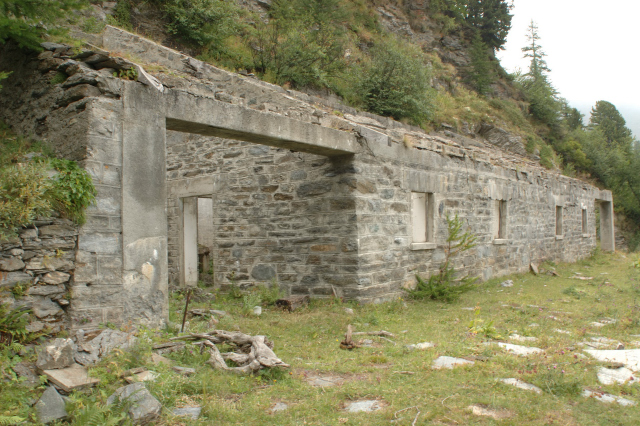 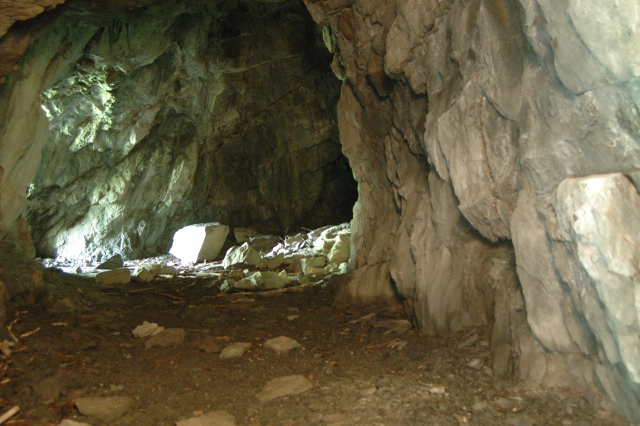 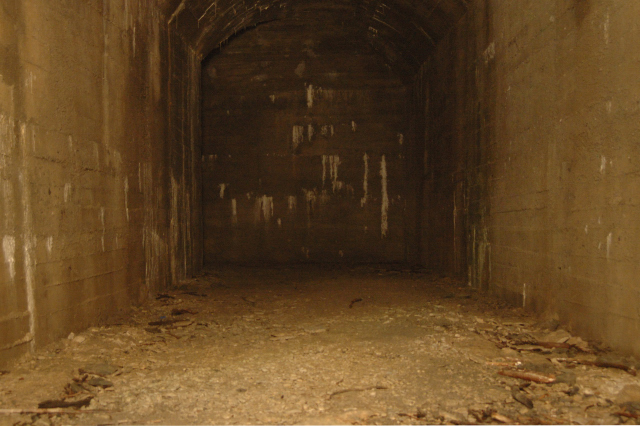