Roccias Bunkers
In the place called Roccias there are two small bunkers that were build to defend the small plane area between them. They were not specially important nor big. Nevertheless they are interesting because they are still complete besides the missing weapons.
Most of the military structures near the French border were demolished after world war II on request of the winner France that saw them as a danger. This ones for some reasons escaped this fate and has remained visible until today. 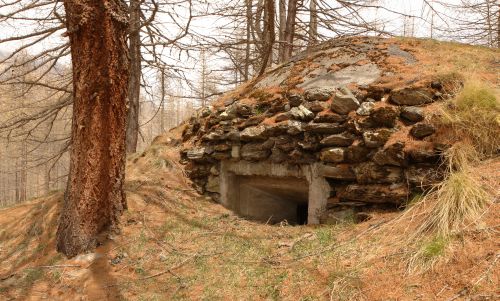 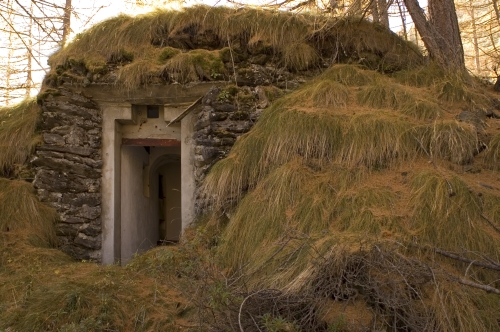 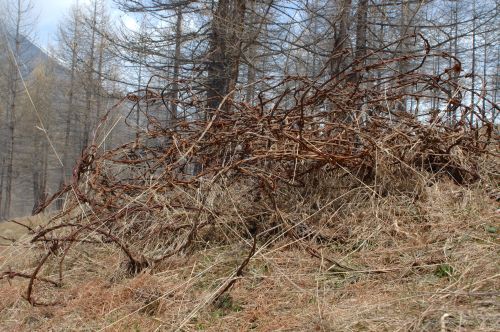 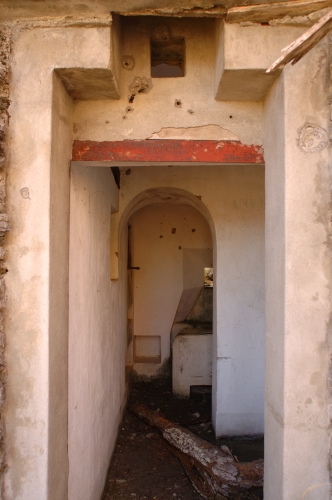 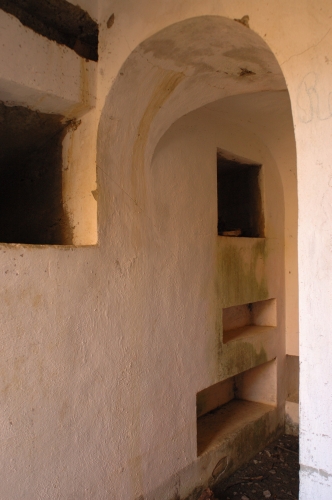 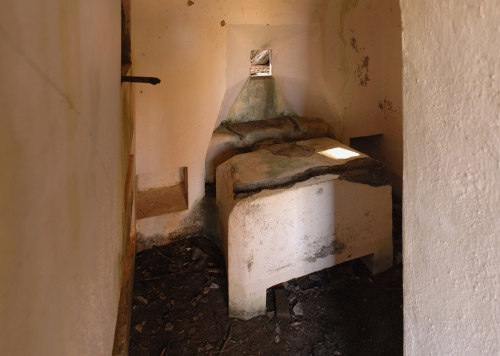