Mr. Paolo Tosel spent his life working in the Talco e Grafite Val Chisone. When he retired - pushed by his friends - he wrote this book which included his personal history and feelings.

Under the agricultural point of view, the wide and sunny valley shows a noteworthy feature: the vegetable that the people use to call grain, which in fact is rye, needs yearly...13 months to fully mature. It is seeded in September (normally in fields left not cultivated or after potato harvesting) and will be harvested only on October the following year. 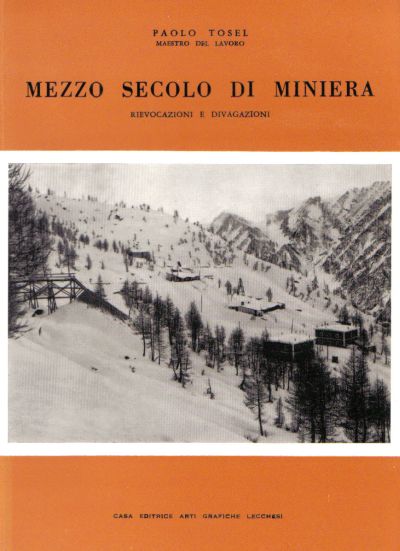 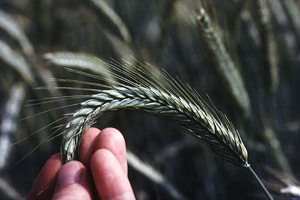 
The name Praly can be seen spelt with the “y” or with the “i”. Strictly speaking, the correct one is Prali. The reason is that the name has its roots in the patois language.
But the “i” did not come to assure the correct spelling, nor to respect of the local culture.
Praly used to be the common until the fascist years. During that time a specific policy was developed to get rid of anything that did not look “Italian”. So, all words including letters out of the official Italian alphabet were changed including Praly that become Prali.

During the same period a lot of towns or personal names which sound French or German (quite normal in northern Italy) were changed to Italian sound. So Courmayeur become Cormaiore, Sause d’Oulx become Salice d’Ulzio. After the end of fascism a lot of names returned to the original whilst other remained modified.

I decided to use across the site the old fashioned “Praly” considering it a kind for brand name, hoping that the language experts will forgive my choice... 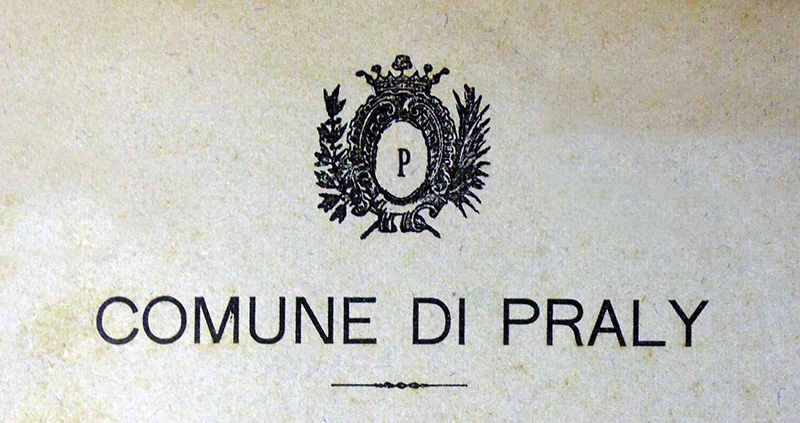